Albüm : Songs of the Sultans 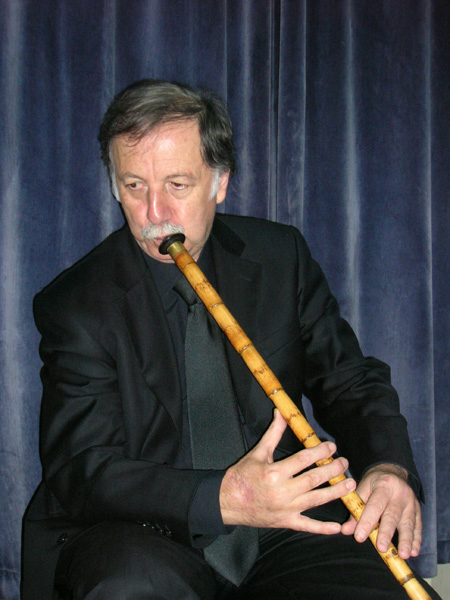 started studying music while still a child. He was born in Konya and grew up in Istanbul, initially learning ney from his father. In 1965 he began studying with Ümit Gürelman, and soon after started lessons with Niyazi Sayin, which continued for many years. In the following two decades, he participated in many radio and TV programs, orchestras and concerts in a period when ney just began to be rediscovered in Turkey. In 1980 he first appeared in concert with the famous soloist Bekir Sitki Sezgin, and from then on played in most of his concerts.
From 1984 to 1987, Ömer Erdogdular was a neyzen in Nevzat Atlig’s Ministry of Culture Classical Turkish Music Chorus. He made several recordings, among them with Bekir Sitki Sezgin, tanburi Necdet Yasar and kemençevi Ihsan Özgen. In 1987 he became a member of the Ministry of Culture’s State Classical Turkish Music Ensemble founded by Necdet Yasar of which he is still an active member. As a soloist, a member of the State Classical Turkish Music Ensemble and also the Necdet Yasar Ensemble, Ömer Erdogdular performed around Turkey and in Europe, United States, Japan and the Middle East, participating in various festivals, concerts and recitals.

He devotes a significant amount of his time to teaching, both in Turkey, giving lessons and teaching in workshops, and in seminars abroad, such as the Labyrinth Musical Workshop in Greece, Makamhane in Austria and the Sufi Music Retreat in the United States of America.

Albüm: Songs of the Sultans 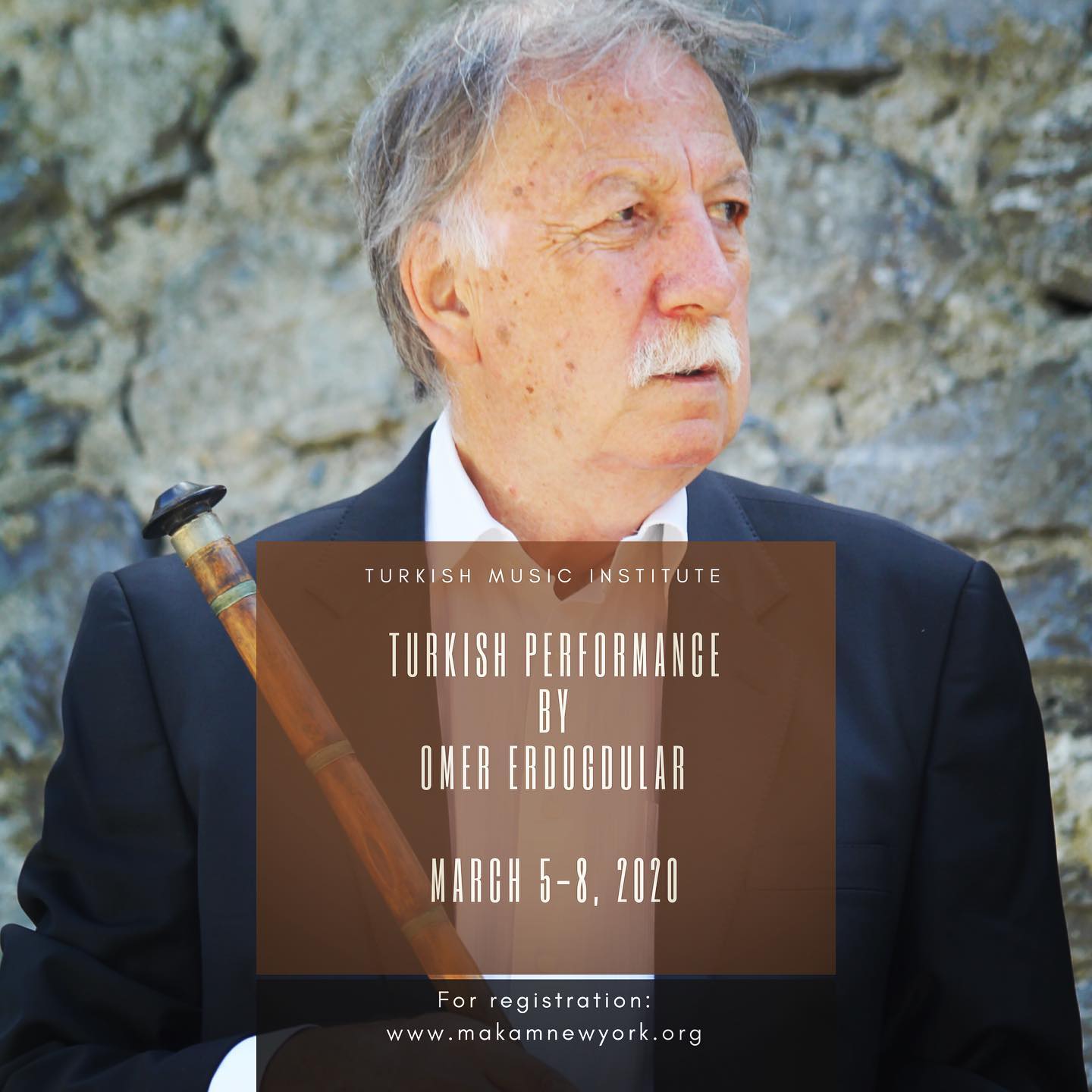